"Watch It" might be one of the best Herbie tune's that you have never heard. It funnels the excitement of the best funky Herbie into an acoustic trio setting. It opens the Herbie Hancock Trio 1977 record with familiar sidemen Ron Carter and Tony Williams. Four years later, these three made the Trio '81 album. Both Trio '77 and Trio '81 were only released in Japan. 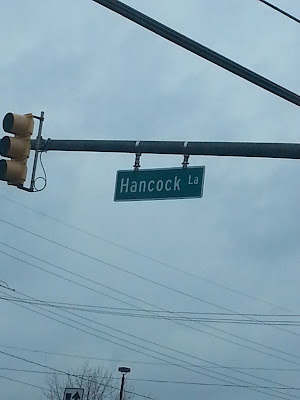 As a tune, "Watch It" remains more of a sketch rather than a delicately planned out composition. It remains similar to the tune "One Finger Snap" from the Empyrean Isles record. On "One Finger Snap," Herbie likely only wrote out the first four measures. Listening through to the interlude, outhead, and alternate take of that tune reveals only those four measures of melody as consistent. In the same way, going through "Watch It" reveals only the first eight measures played consistently.

In this blogger's opinion, the individual musicianship and trio communication throughout the recording more than make up for any apparent compositional shortcoming this tune possesses.

There are three main sections of the tune. There's the intro/interlude (marked [A] in the listening guide and chart included below). This section includes a unison bass and piano line with chords/hits that answer. Herbie moves the unison line down a minor third and then more chords/hits answer. The chords/hits in the third and fourth measure of this first section later form a funk vamp for use in solos.

The second section (marked [B]) swings. In solos this section is generally played twice. Throughout the song, the dominant chords here are varied and sometimes played as ii V7s. (For example, Eb-7 Ab7 in place of Ab7.)

The third section (marked [C]) starts to break up the swing rhythmic feel. Ron Carter plays a B pedal point and the harmony changes. Herbie's harmony and melody shift on top as the tune builds into the funk vamp section.

As mentioned earlier, this funk vamp originates from the first section. They play the two measure vamp a total of four times before the piano solo begins.

Here is a link to a recording of the entire album on youtube. "Watch It" is the first track and the timestamps from the following listening guide match

Finally, here is a copy of my chart for this tune. The melody depicted comes from the inhead of the recording. 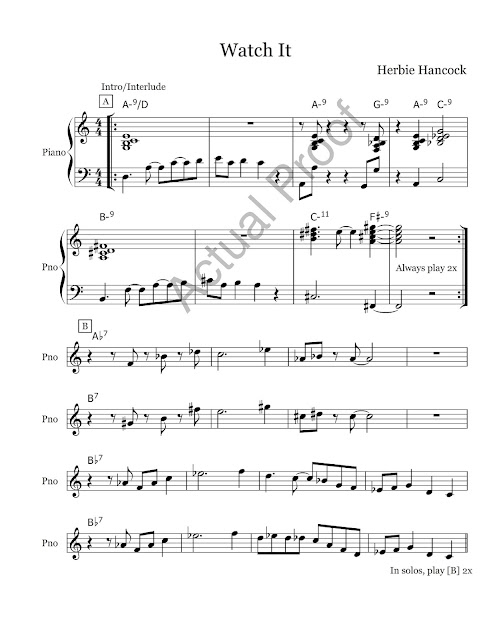 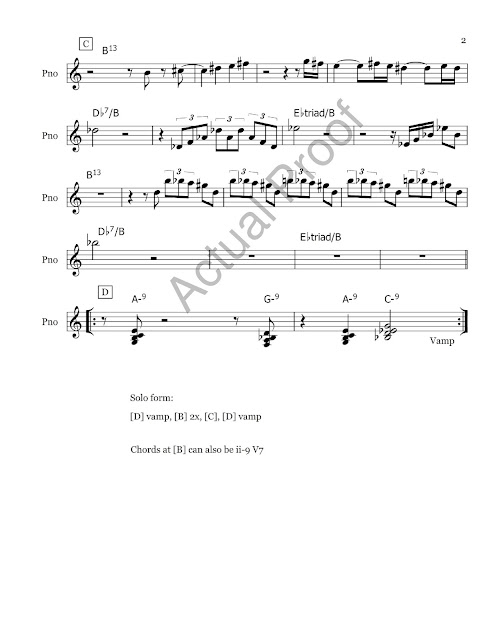 Clocking it at 12:25, this song simply includes too much Herbie to analyze all of it. However, some especially tasty moments include:

-around 1:20 where Herbie plays a great pianistic shape. The octaves in his right hand are the first eighth note triplet. This leaves his left hand to play the remaining two eighth note triplets.
-the funk riffs at 3:02.
-following this the quality substitution where his left hand plays minor major 7 chords over the [D] vamp
-the blisteringly fast right hand line at 3:52
-6:32 where Ron Carter is still soloing over the [D] vamp. Herbie plays the first chord of the tune. Maybe he was trying to signal the interlude? No big deal.
-10:57 and 11:00 where after a bunch of trills in the right hand Herbie tosses off these two crazy lines.

In closing, if you are trying to get your hands on a physical copy of Trio '77 check out Wounded Bird Records.

I have no direct connection to them but they are in the business of re-releasing some of these obscure/import/out-of-print Herbie albums. If not them, then you probably have to find the album used somewhere. Keep it up Wounded Bird!

*Originally published under a pseudonym on January 27th, 2015.
Posted by Patrick Fink at 8:25 AM